<-- return to portfolio list
For the first two years of Tolman Motorsports deal to run the McLaren Driver Development Program we designed the livery in Tolman's red, white, black/grey colour scheme.
For the third year of the programme, we were again commissioned to produce several designs for the team. The first few were based around an evolution of the 2018/19 cars. The third concept expanded on the hexagons, first seen on our 2017 Tolman stealth livery design but breaking the car in to two colours. This was to be the chosen design for 2020.
After discussions with the team, the feeling was to run the car in identical liveries but using different colours and yellow and orange were chosen.

In line with Tolman's philosophy of quality and attention to detail, all our livery designs are created, developed and visualised on an exact scale model in a 3D environment to ensure the highest quality, the correct partner exposure and a flowing design that looks great from all camera angles. 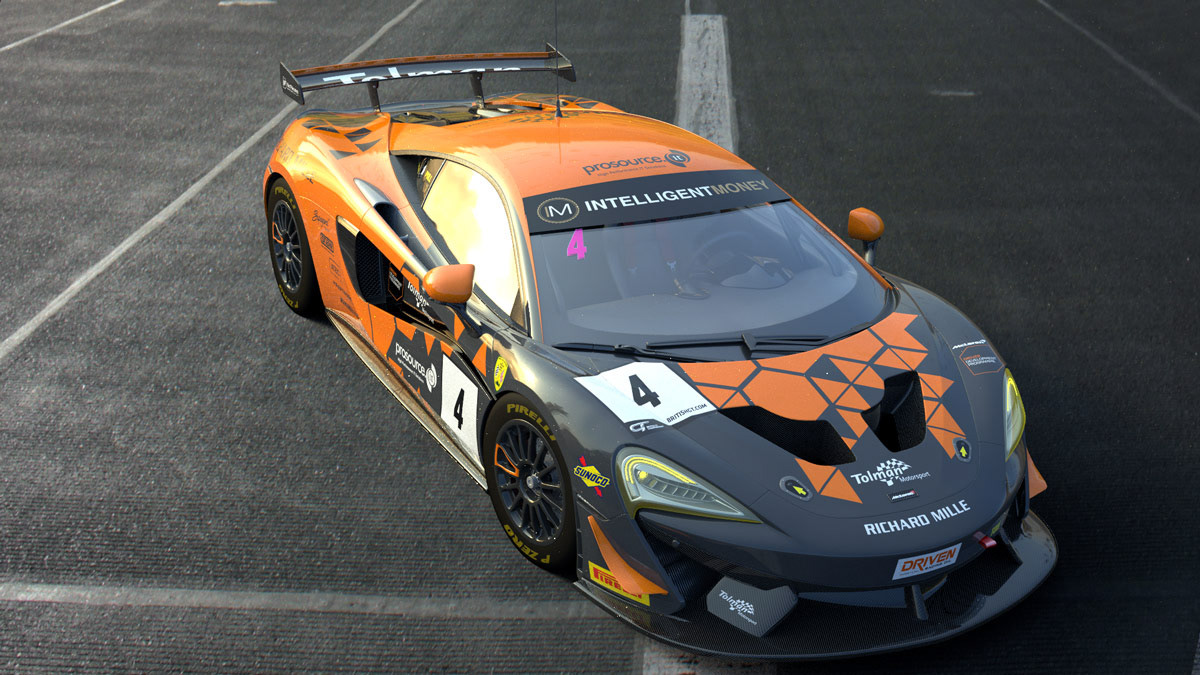 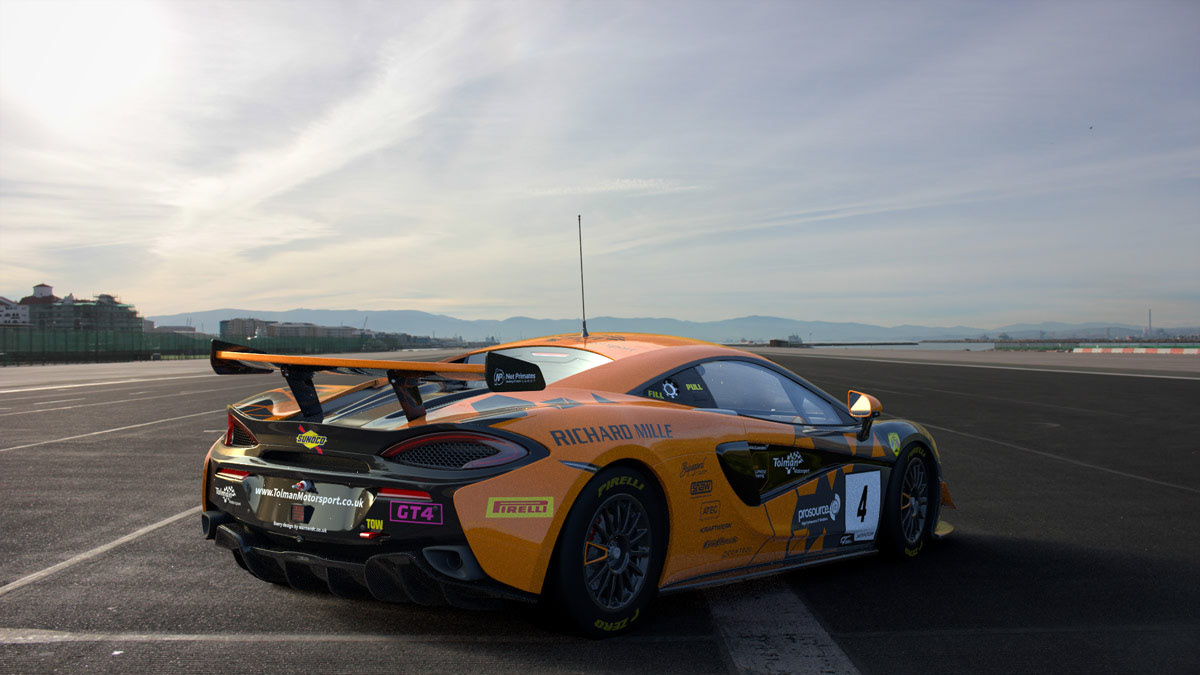 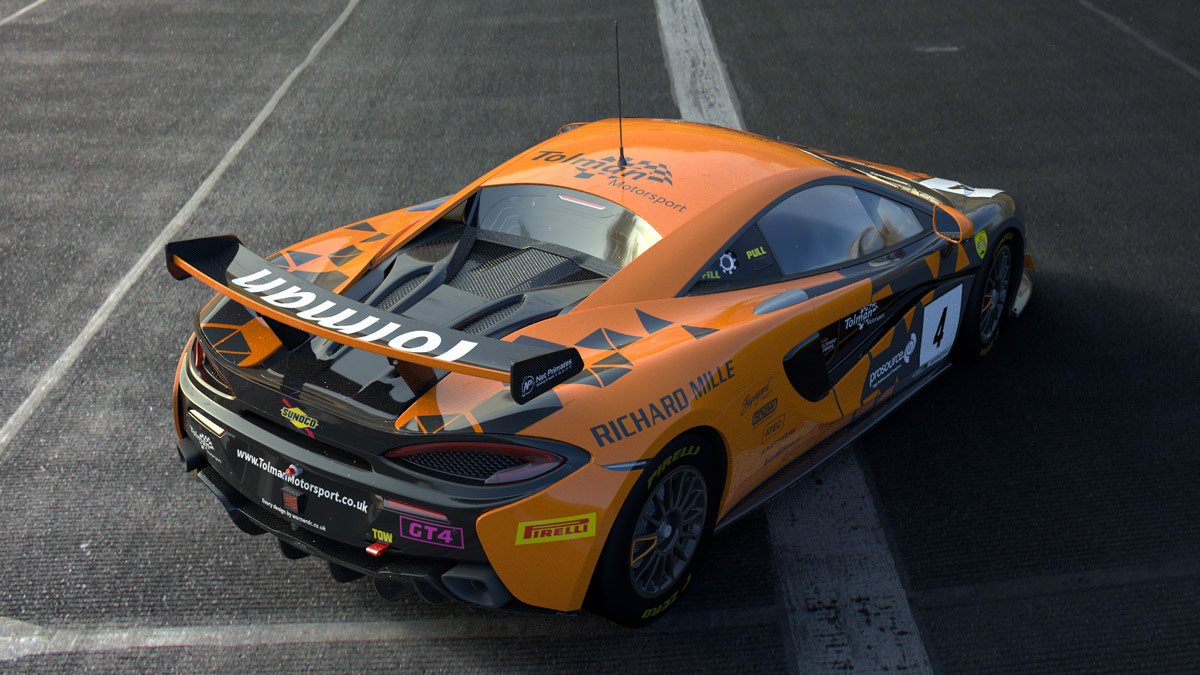 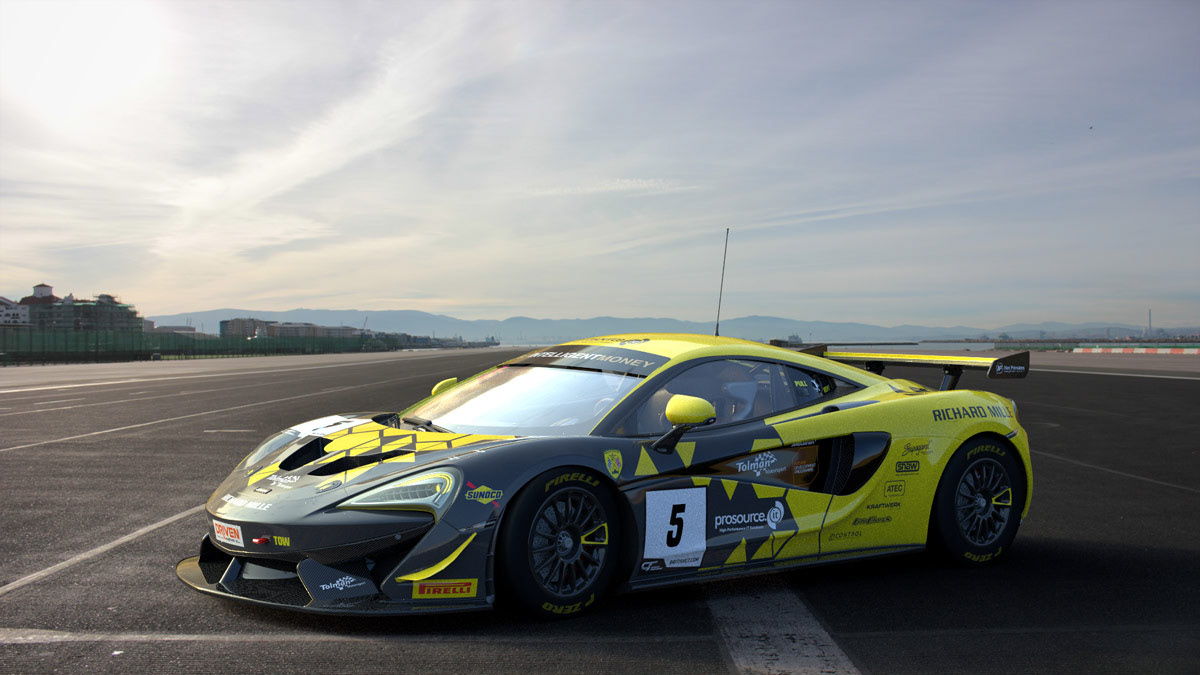 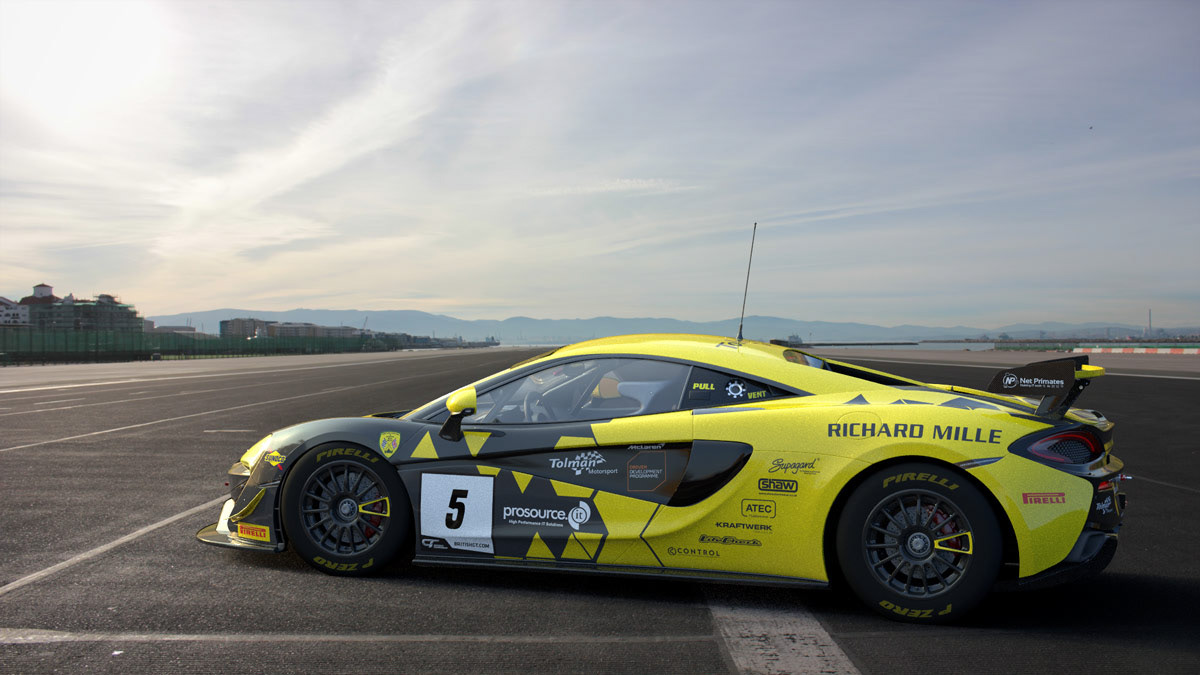 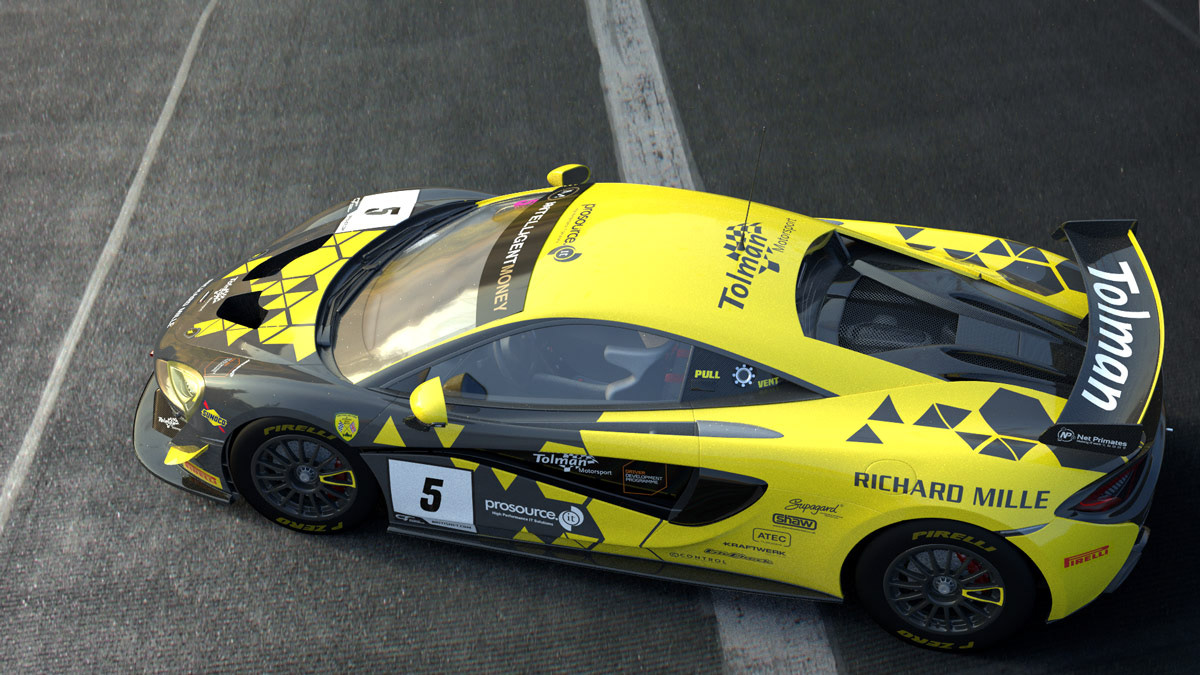